Any fool can be a newsreader? 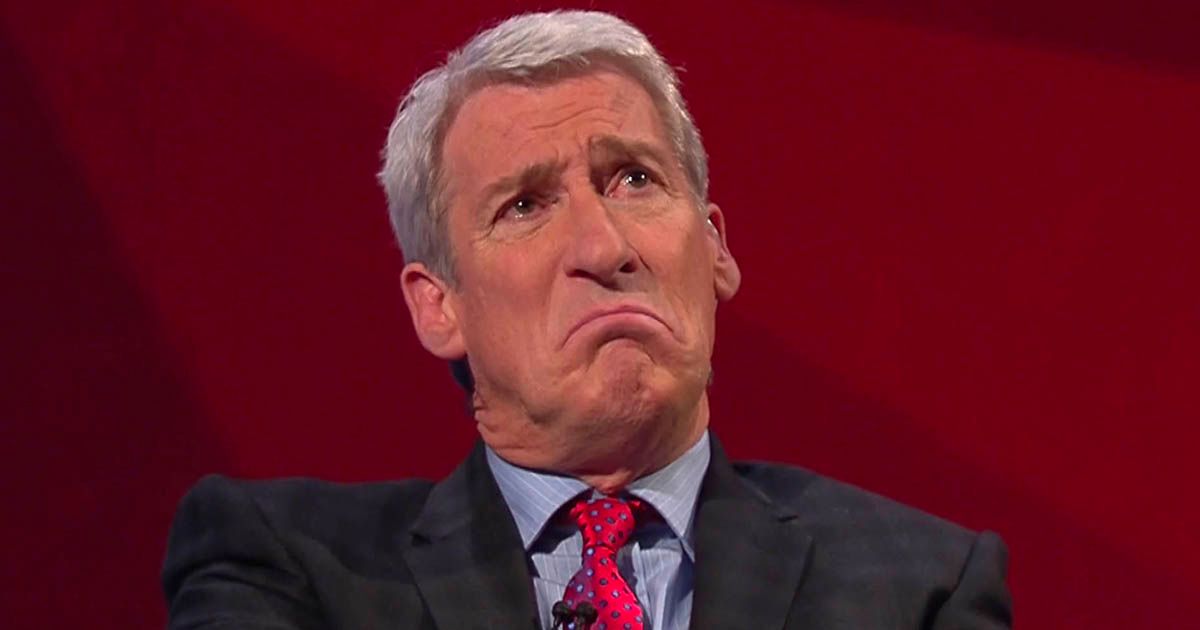 It’s been reported that Jeremy Paxman has “attacked” BBC newsreaders by saying that “any fool” could do their job. He is said to have claimed that reading from an autocue is akin to a child reading aloud in a classroom and the job should not command salaries of more than £400,000.

Putting aside for one moment the journalists’ union reaction that any attack on one kind of journalism is an attack on every kind, hence the defensive reporting, it’s worth asking the question: is it possible that Paxman has a point?

Certainly, criticism can be levelled at the BBC (and other news outlets, it has to be said) whose format is intensely irritating and in desperate need of reform. The newsreader previews the stories in headline format then goes back and covers them in more detail, repeating what they have just said.

They then run a pre-recorded piece (VT) from a reporter who covers exactly the same information. After this, they go to the very same journalist who is live at some location and who repeats (again) most of what has just been reported in their own VT footage, adding in a miniscule amount of additional detail if we’re lucky.

The reporter gets a namecheck before the VT and when going to them live and after the live piece has ended – usually representing a minimum of three namechecks. Who knows why.

Repeat this format for up to five of the headline stories that have been previewed and you have an extremely tedious and outdated format. The main points of the story were summarised at the beginning in around 15 seconds – but they are stretched beyond their natural life to cover a 20-minute programme, seemingly ignoring other important news which is left out through lack of space.

If the BBC is wondering why people are switching off news bulletins in their droves and preferring to swipe through their phones, here’s why.

Having said all that, does this make newsreaders nothing more than “fools” reading off an autocue? The British public doesn’t think so and likes to have relationships with its newscasters – “Ooh, that’s a nice outfit” or “Gosh, hasn’t he gone grey?” or “She’s obviously suffering from a lockdown hairstyle”. We like to think of them as something more than automatons.

Is it an overpaid job? Possibly, but not in comparison to football pundits who present one programme a week and work for several other companies in their spare time.

Does the newscaster do a job that basically any of us could do? Well, a good presenter isn’t just a face, they will do a great deal of research behind the scenes so that they are up to speed with the key issues. This will enable them to ask the right questions and even fill in on the occasions when the VT isn’t available or the interviewee can’t be contacted. Empty space is dead space on TV and radio and a good presenter is able to rescue a potential disaster. Witness the excellent job that Reeta Chakrabarti has done in difficult times when others less capable might’ve gone to pieces.

Oddly, it has to be said, Jeremy Paxman has earned some kind of celebrity status for his interviewing technique while on Newsnight. For those who aren’t aware, this incredible revolutionary technique essentially involved him asking the same question over and over and over again, all the while pretty certain that the person being interviewed will never give a satisfactory answer.

“Rishi Sunak, did you smash a shop window when you were 11 years old?”, “I’m not here to talk about…”, “Well, did you?”, “I don’t think this is really…”, “Did you?”, “Look, can we get on to…”, “Did you? Did you?!?”. At which point most viewers will have switched off because this is not amazing investigative journalism, it’s just puerile behaviour masquerading as such. Any fool could do it.

Should you ever twist the facts?